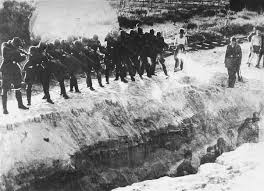 Did you know the 10 interesting Facts about Gas Chambers?A gas chamber is an apparatus for killing humans or other animals with gas, consisting of a sealed chamber into which a poisonous or asphyxiant gas is introduced. The most commonly…
March 14, 2019 · by wisnudn · 0 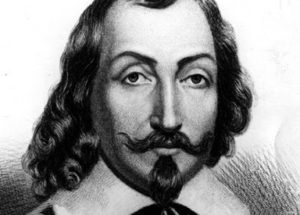 Facts about New France will give you information about a colony which was settled by France in North America. Quebec, Acadia, and Louisiana are the regions in New France. Whereas the capital city of New France is Quebec. New France is also known…
March 13, 2018 · by Ayu · 0 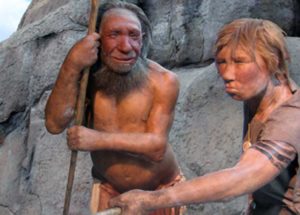 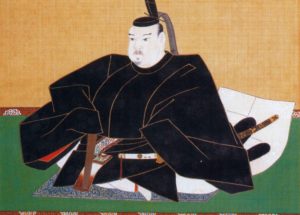 Did you know the history of Medieval Japan? Facts about Medieval Japan will give you information about period where Shogun became a leader. It also known as the feudal period of Japan. Besides the Shogun, the Daimyo and Samurai also…
October 22, 2017 · by Ayu · 0 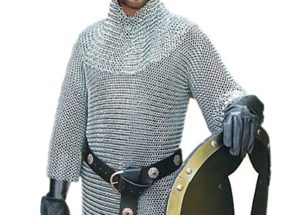 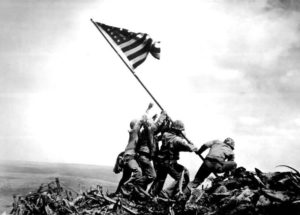 Do you know about the Iwo Jima? What is the battle of Iwo Jima? Facts about Iwo Jima will inform you about the first major battle of World War II. The battle is between United States and Japan which is Japanese…
August 12, 2017 · by Ayu · 0 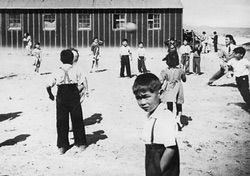 Facts about Japanese Internment Camps will inform you about camps which were like prisons. Internment camp was guarded with watchtowers and surrounded by barbed wire. During World War II, many Japanese-Americans were sent to internment camps by the United States government. It was around 110,000 people, especially…
July 11, 2017 · by Ayu · 0 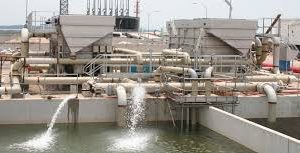 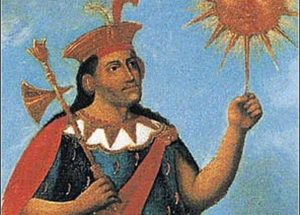 The largest empire in pre-Columbian civilization will be explained on Facts about Incas. Peru is the location of Inca Empire. Whereas the military center, political, and administrative of the empire was located in southern Peru (Cusco, or Qosqo). Inca has an emperor which is called as Sapa…
May 28, 2017 · by Ayu · 0 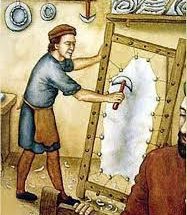 A letter which is used in the first letter of a book or chapter, a page or paragraph will be explained on Facts about Illuminated Letters. It also known as decorated letters. There are many pictures decorate the illuminated letter such…
May 26, 2017 · by Ayu · 0 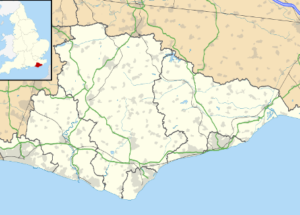 10 Interesting Facts about Battle of Hastings

You will be informed with Facts about Battle of Hastings in the following post. This battle is very important in English history. It involved two opposing sides. The first side was the Duke of Normandy, William with his Norman-French Army…
April 13, 2017 · by Agustina · 0 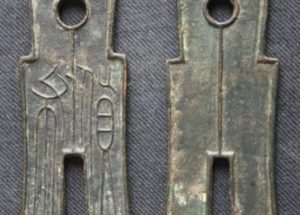 10 Interesting Facts about the Han Dynasty

Find out Facts about the Han Dynasty by reading the below post. The dynasty began from 206 BC and ended in 220 AD.  Three Kingdoms succeeded Han Dynasty in 220 AD. Before Han was established, China was ruled by Qin…
April 9, 2017 · by Agustina · 0 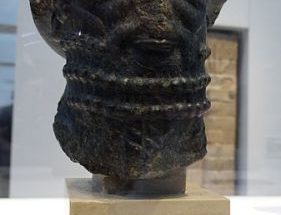 Facts about Hammurabi narrate the story about the prominent Babylonian King. According to Middle Chronology, he became the king from 1792 BC until 1750 BC. In the First Babylonian Dynasty, he was the sixth king.  He was born circa 1810…
April 7, 2017 · by Agustina · 0

10 Interesting Facts about the Hanging Gardens of Babylon

Facts about the Hanging Gardens of Babylon impress the people with the ancient history of tiered gardens. The engineering construction of Hanging Gardens was impressive. Thus, it was included in Seven Wonders of Ancient World. The vines, shrubs and trees…
April 6, 2017 · by Agustina · 0 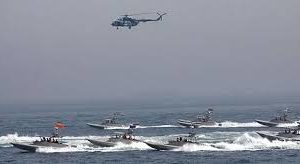 Have you ever heard about Gallipoli War? Facts about Gallipoli War will inform you about the battle of World War 1 that took place on the Turkish Peninsula of Gallipoli. The war happened on April 25, 1915 until January 9, 1916…
March 18, 2017 · by Ayu · 0