Do you know the 10 interesting Facts about Generation Z?Generation Z or Gen Z, also known by a number of other names, is the demographic cohort after the Millennials. There is no precise date for when Generation Z begins, but demographers and researchers typically use the mid-1990s to mid-2000s as starting birth years. There is little consensus regarding ending birth years. Most of Generation Z have used the Internet since a young age and are comfortable with technology and social media.

Lets see whats in store for the 10 Interesting Facts about Generation Z.

In 2012, USA Today sponsored an online contest for readers to choose the name of the next generation after the Millennials. The name Generation Z was suggested, although journalist Bruce Horovitz thought that some might find the term “off-putting”. Some other names that were proposed included: iGeneration, Gen Tech, Gen Wii, Net Gen, Digital Natives, and Plurals. 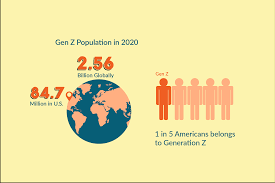 iGeneration (or iGen) is a name that several persons claim to have coined. Demographer Cheryl Russell claims to have first used the term in 2009.

the Great Recession has taught Generation Z to be independent, and has led to an entrepreneurial desire, after seeing their parents and older siblings struggle in the workforce 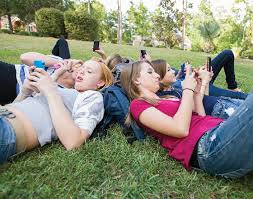 The negative side of the iGen is they are less “face to face” due to the extensive use of smartphones. They are also known to feel more lonely and left out.The survey of U.S. teenagers from an advertising agency J. Walter Thomson claims that the majority of teenagers are concerned about how their posting will be perceived by people or their friends

The development of technology gave mobility and immediacy to Generation Z’s consumption habits.Other researchers hypothesize that girls are more affected by social media usage because of how they use it. In a study conducted by the Pew Research Center in 2015, researchers discovered that while 78% girls reported to making a friend through social media, only 52% of boys could say the same.

According to a Northeastern University Survey, 81% of Generation Z believes obtaining a college degree is necessary in achieving career goals. As Generation Z enters high school, and they start preparing for college, a primary concern is paying for a college education without acquiring debt. 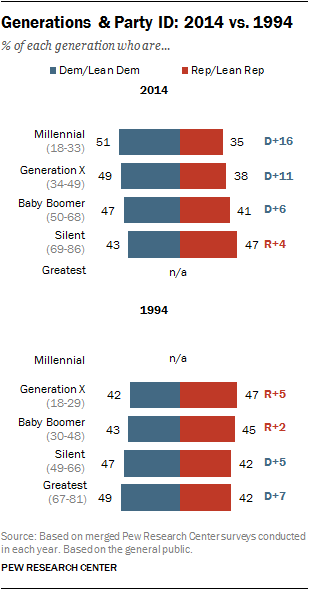 I hope you like the 10 Interesting Facts about Generation Z.